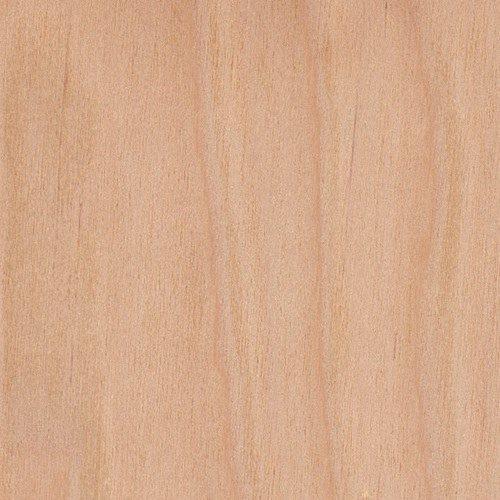 Yellow birch, also called American birch, can be easily distinguished from its cousin, white or paper birch, by its bark, which is bronze or reddish and doesn’t peel easily, though the bark naturally flakes in fine horizontal strips. It grows throughout Southern Ontario and Quebec, and most of Atlantic Canada. The tree is medium-sized, reaching a mature height of 60 to 75 feet and one to two feet in diameter. Typically it’s found in the company of maple, beech, hemlock, pine and spruce. Most of the lumber and veneer sold as ‘birch’ is from yellow birch.

Birch is primarily used in millwork, flooring, cabinetry (often in the form of plywood), furniture, and craft products. It’s frequently used in place of maple as a secondary wood.

The heartwood tends to be in the brown tones, while the sapwood is white to yellow, often with soft gray highlights. It somewhat resembles soft (red or silver) maple and western maple. The wood is heavy, hard and strong, having about the same specific gravity as hard maple. It has very good bending properties, with good crushing strength and shock resistance. It deteriorates quickly in wet or damp environments, and should only be used on indoor projects. The wood is straight and close grained. Occasionally you can obtain curly birch, which is quite spectacular.

The wood works fairly easy with machinery and hand tools, is easy to glue, and very easy to stain and finish – though it has a tendency to blotch. Interestingly, at the turn of the century birch was often stained red to imitate cherry and mahogany. It’s advisable to pre-drill birch before nailing or screwing. It has fairly good dimensional stability – about the same as walnut, and greater stability than oak, cherry or maple.