Top Ten: We all strive to make working wood as safe as possible, but we can never truly make it safe. All machines and tools should be respected, but be extra careful around these ten. 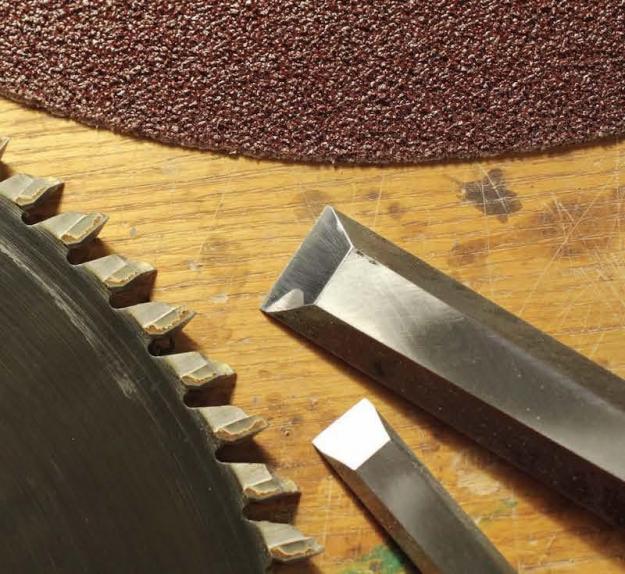 A sharp tool is a safe tool. This goes for every hand tool, but I find is especially true for chisels. A dull tool needs extra force to use, and the moment it gives way the chisel will go flying. Chances are pretty good you’ve injured your hand.

Everything goes smoothly with these sanders, until it doesn’t. I’ve had workpieces kickback the moment I got too comfortable. I’ve also skinned my knuckles pretty bad a few times. Not fun.

A pretty innocuous machine, which is why so many of us let our guard down while using them. Small- to medium-sized workpieces are harder to control by hand, and if a drill bit catches the workpiece it can immediately spin out of control, injuring a hand.

Almost everyone has a router or two. Since routers rotate sharp cutting edges at such high speeds, and they’re often used freehand, things can get out of control very quickly if they’re not used with great care. This is especially true when you make a climb cut.

Though generally thought of as pretty safe machines, in the unlikely event that something does go wrong, it can be ugly. For one of many reasons, workpieces can be shot out the infeed end of a thickness planer. This usually isn’t the end of the world, unless you happen to be standing directly in-line with where the workpiece is being shot. Moral of the story: don’t stand directly behind a thickness planer.

It’s rare something goes wrong while jointing, but if it does the results can be gruesome. Forget hoping the doctor can reattach a finger, as a jointer will be all too happy to eat any that comes its way. Push sticks help keep hands away from the rotating cutterhead, but safe usage also plays a major role. Keep your hands away from the cutterhead at all times.

Oil-soaked finishing rags can be extremely flammable if not disposed of properly, and a fire can damage more than just your workshop. The simplest approach is to lay rags flat on the floor so they can dry out before they’re disposed of.

Most woodworkers don’t protect themselves from airborne dust created by random orbital sanders, even though they create some of the finest, most dangerous, dust around. Wearing a proper mask or respirator when sanding is always a smart idea, as they will protect your lungs for the long term.

Whether you happen to be using a wood power carving disk, or are grinding metal, an angle grinder sends debris flying. There’s also the potential, especially when working with a wood cutting disc, for it to kickback, so watch out for your hands. Also protect your eyes and lungs during usage. 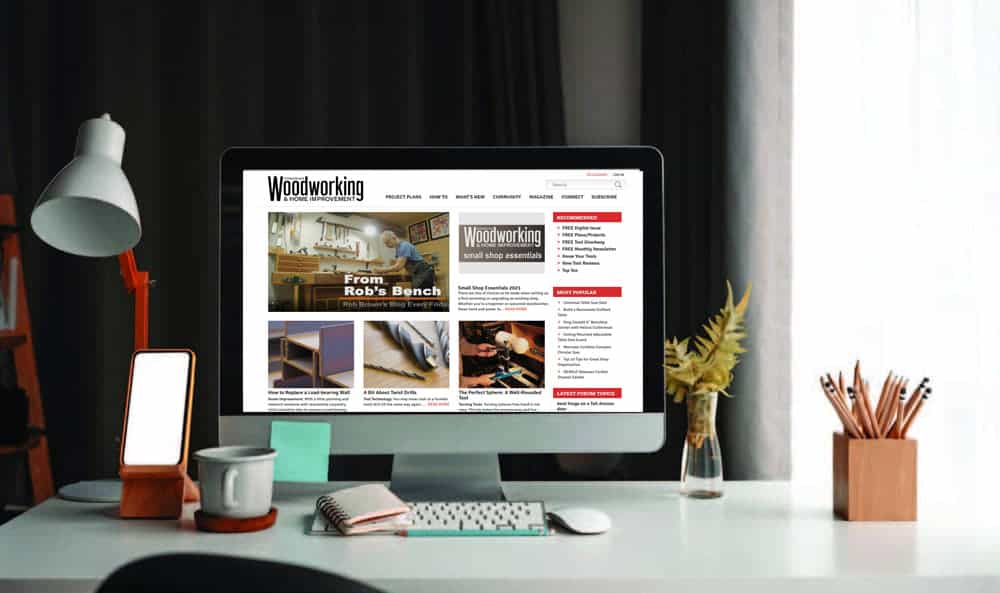 Top 10 Tips for Setting Up a Smart Home Office

Many of us are continuing to adjust to... 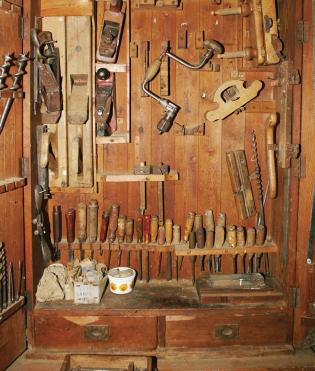 Top 10 Tips to Make Better Use of Your Shop Time 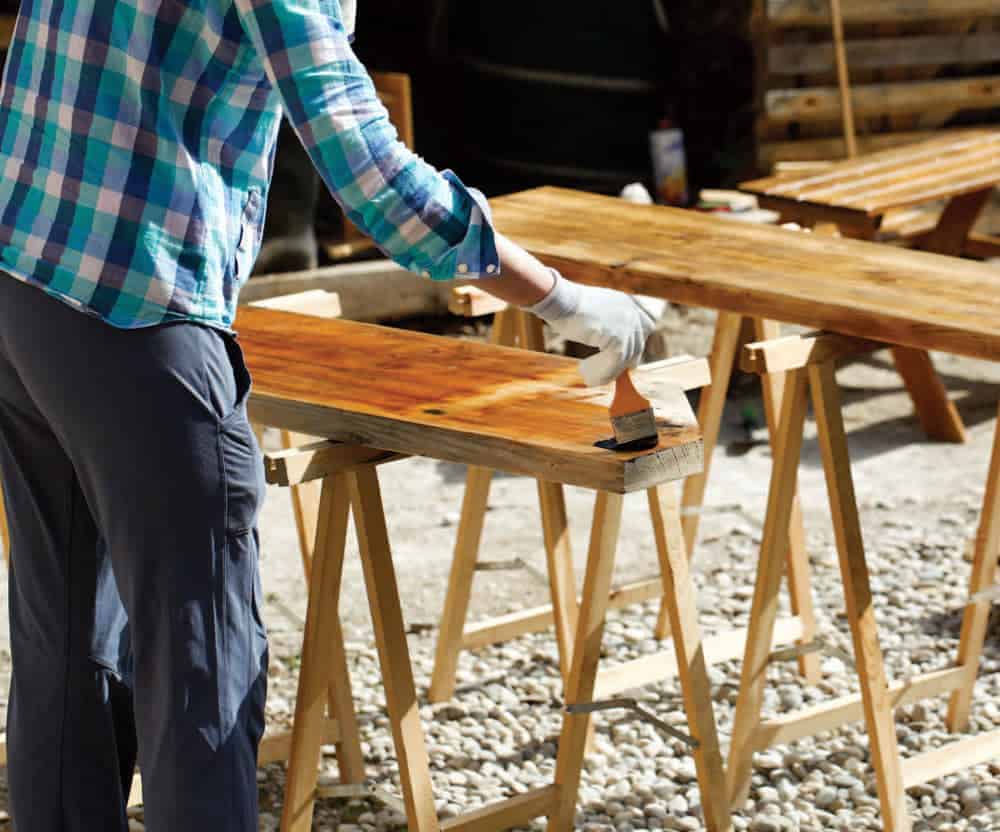 Along with your favourite topcoats, dyes and stains,...